Labor market
The WFH model adopted across the IT segment in general and the gaming industry in particular triggered tectonic shifts in workflows and processes.
Remote work during COVID-19 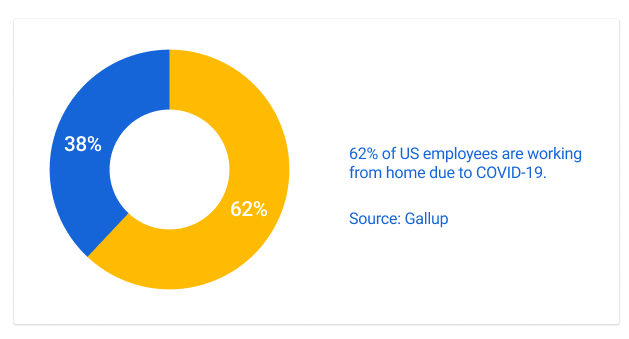 On average, people did not become more efficient. In some cases, companies retained the same level of productivity. In other cases, though, companies were not initially ready to switch to the home-based model, so their productivity dramatically declined. By the end of 2020, most companies had fully adapted to the home-based mode, with a tendency towards a hybrid model when it’s possible to work from the office on some days and from home on others. In 2021, companies will increasingly adopt the hybrid version. Rebalancing office space, remapping the regions of presence. The very idea of the office is being reinvented. The office is becoming less of a workplace and more of a communication hub, a stronghold of corporate culture, a storefront of a company, in a sense.
Since workplaces are now less tied to specific locations, there will be a sweeping change across the real estate segment. Why pay more for an expensive apartment near an office in the center of a big city, if you don't have to go to the office anymore? Or maybe you do, but it’s just a couple of times a week. Many people relocated to the nearest suburbs and smaller towns in search of better ecology, and houses big enough to have a separate work area.

The process of correction in the wage policies has started. The situation with high salaries in the expensive cities vs noticeably lower wages in cheaper areas is beginning to balance itself out. Employers don’t want to pay extra for an expensive area, and employees from cheaper regions now expect better pay since in the eyes of the company all employees are made equal through remote work. 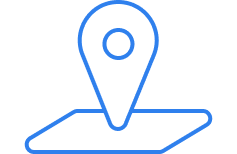 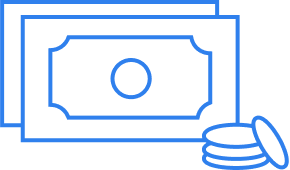 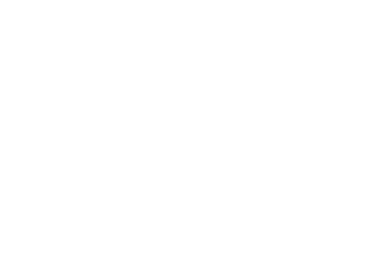 Previous
The time saved on logistics does not always translate into effective working hours. As a result, people began to work more. However, as they now spend zero (or at least much less) time commuting, more free time became available. In 2021, people will focus more on the delimitation of work zones in households, on ensuring work-life balance. This will be helped by the communication and scheduling tools. We can see all this already in 2020, 2021 will consolidate these trends. 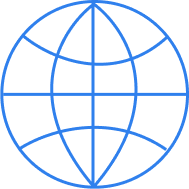 Next!
We are witnessing something truly unique. Borders are aggressively enforced, travel between countries is cut off, lockdowns and whatnot are imposed in the physical world. And then there is increasingly more freedom, more globalism in the virtual one. Two worlds coexist regulated by different rules but populated by the same people.