A few years ago, analysts anticipated an imminent demise of consoles, their fading away in the multitude of other household appliances. However, consoles are more alive than ever, and their fight for consumers is about to enter a whole new stage. While during the previous decade Sony owned the game, in 2021 Microsoft will try to win the market back.

Cloud gaming , which has been talked about quite a lot for several years, will finally begin to account for an increasingly noticeable market share in 2021, opening an additional front on which monopolists and their platforms will be attacked. This will naturally be accompanied by all sorts of legal and regulatory proceedings. 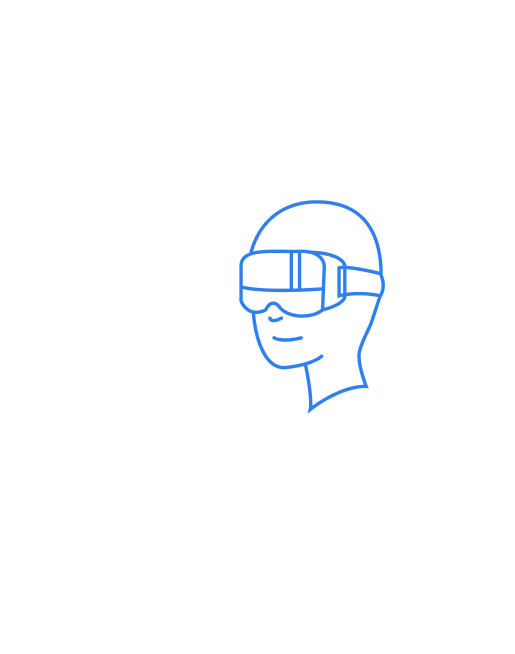 Previous
Next
Additionally, I’d like to mention an expected rollout of the next generation of Nintendo consoles. They have every chance of getting a very strong foothold in the market. 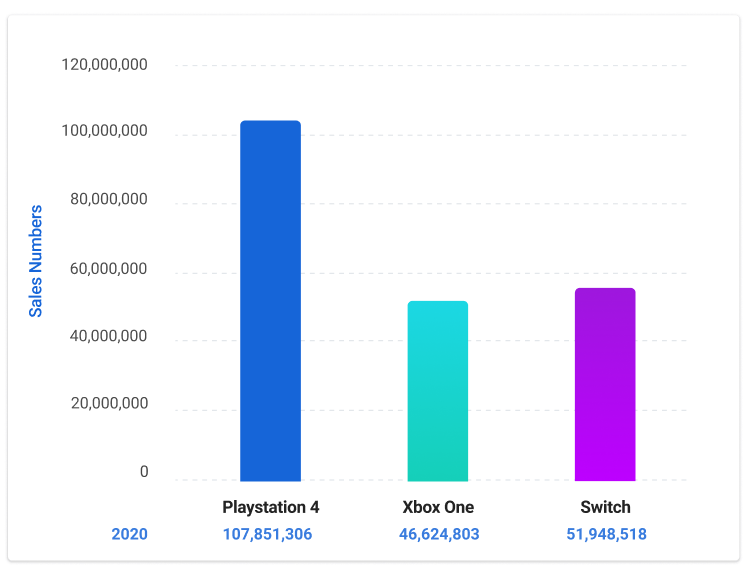 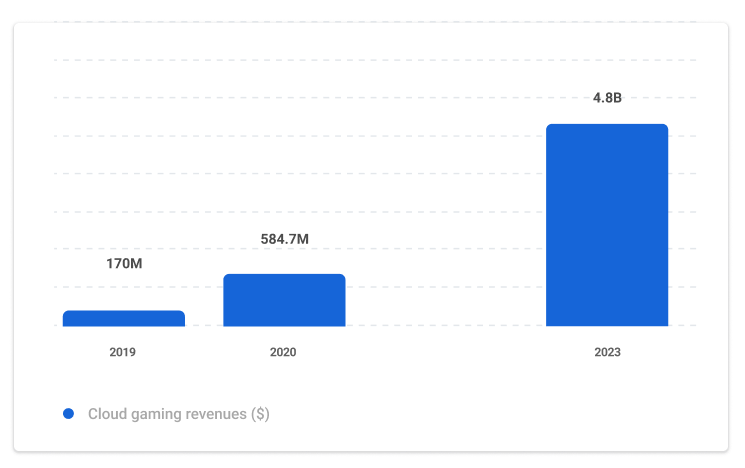 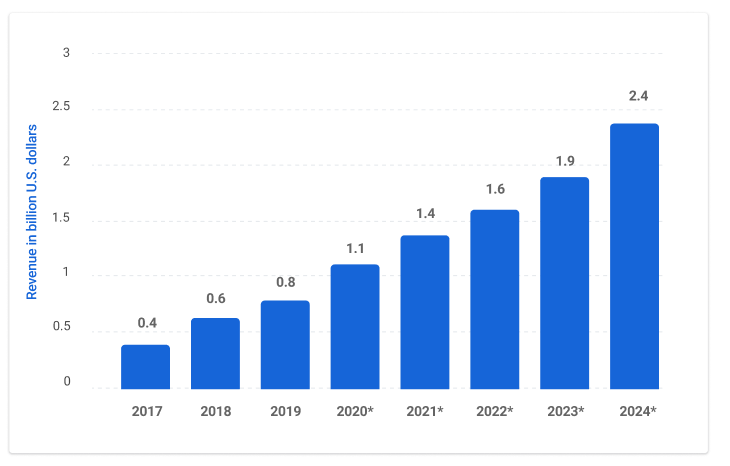 Source
After the big hype of the second half of the 2010s, VR and AR will finally begin to more confidently enter the consumer market.
We will probably see a noticeable growth and another wave of interest in these technologies over the next 3 to 5 years. This will be driven by the rollout of more affordable and convenient headsets, along with the increasing amount of relevant content. As soon as these two factors align, the segment will begin to really grow attracting new market players.